ECONOMY IN THE REGION OF ISTRIA 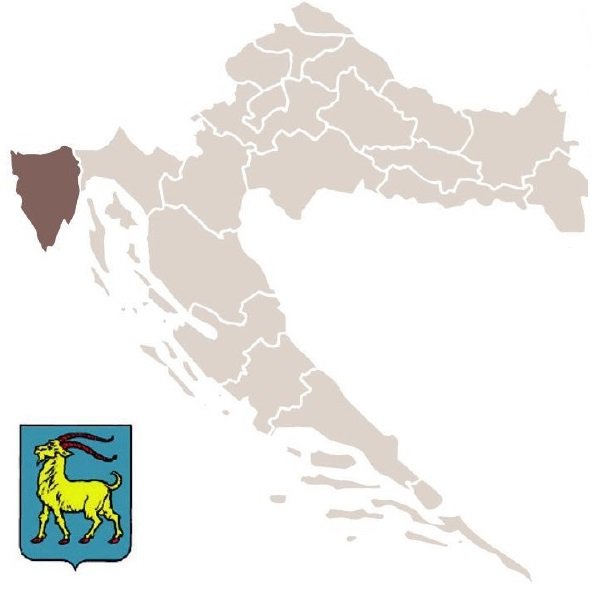 Region of Istria having 209.020 inhabitants is administratively divided in 31 self-government units; 10 cities and 31 municipalities and it has been achieving results that have been among the most successful in the Republic of Croatia for many years.
According to the latest available data from the Central Bureau of Statistics, the average GDP per capita in the Region of Istria in 2018 amounted to 15.570,00 EUR, which is 27% more than the average GDP per capita in the Republic of Croatia, while the registered unemployment rate in 2019 in the Region of Istria was 4.6%, which is 39% lower than the average unemployment rate in the Republic of Croatia in 2019.
In 2019 there were 11.291 entrepreneurs operating in the Region of Istria, employing 54.264 workers and moreover there were 7.309 craftsmen. The number of employees increased by 3.7% in comparison to the previous year, whereas the entrepreneurs in the Region of Istria make up 8.3% of all Croatian entrepreneurs.
The net profit of Istrian entrepreneurs in 2019 amounted to 1.4 billion HRK, which is an increase of 2.8% compared to the previous year and among the biggest winners are the activities of providing accommodation, food preparation and serving, as well as the processing industry (Valamar Riviera, Blue Lagoon, Maistra, TDR, Carel Adriatic, Holcim, etc.).
It is worth noting the strengthening of exports by 6.6%, with the trade balance in surplus and amounting to 7.5 billion HRK. Among the largest exporters, hotel companies and the processing industry stand out, while the ICT industry (Infobip) is also on the rise.
Tourism and catering are constantly growing and the largest hotel companies in the Republic of Croatia have their headquarters in the Region of Istria. In 2019, there were more than 28.7 million overnight stays and more than 4.6 million arrivals, which is an increase of 1 and 3 percent compared to the previous year. Therefore, in the recent period, tourism has been the carrier of the largest investments on the peninsula. This is accompanied by trade and the expansion and improvement of supply and significant investment in new facilities and trade centres.
The IT sector is also on the rise, and the headquarters of the largest and fastest growing IT company – Infobip, are located in the Region of Istria.
Gross investments in long-term tangible and intangible assets of entrepreneurs in the Region of Istria in 2019 increased by 12.1% and amounted to 6.1 billion HRK, while gross investments in new fixed assets increased by 6.5% and amounted to 2.6 billion HRK. 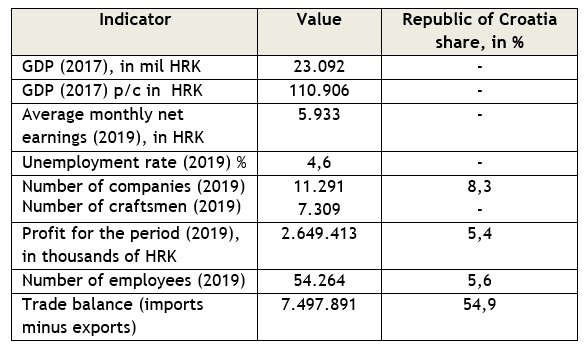